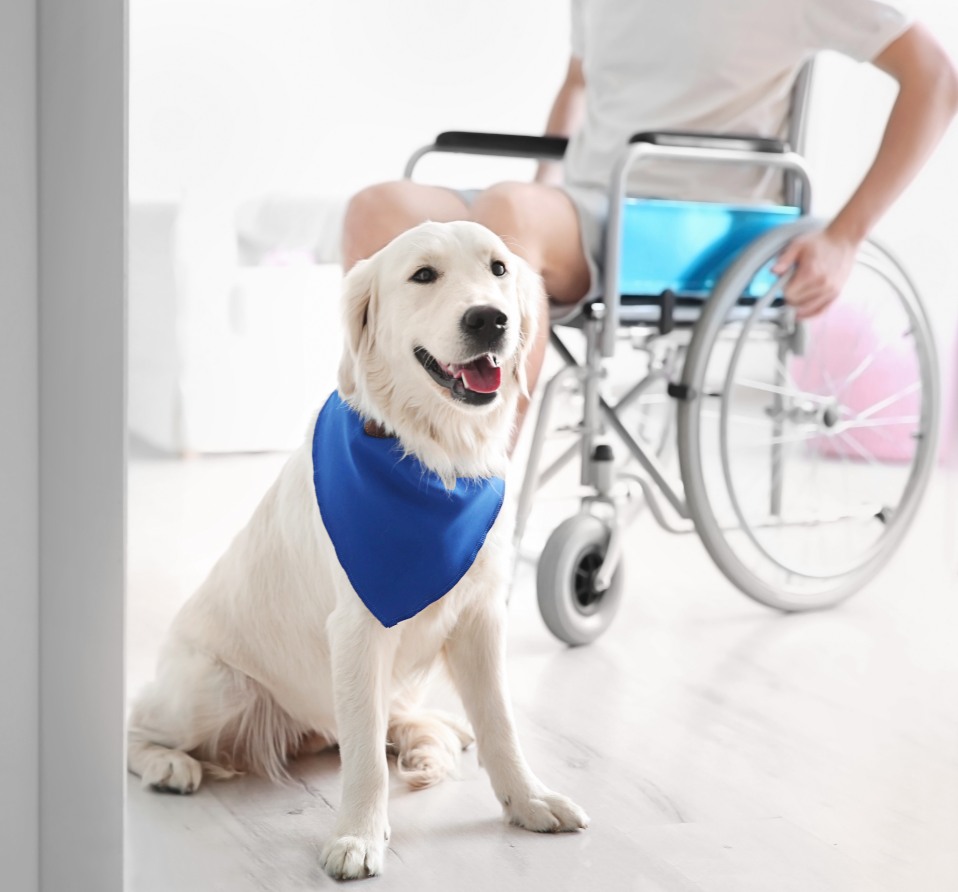 It’s Easier than You Think

Our pets are practically family …Always by our side, loyal to a fault and always ready to shower us with affection. But while your pet’s love is free—its room and board can get pretty expensive. Between pet fees, additional deposits and monthly rent, even the average house cat can set you back upwards of $1,000 or more each year. That’s before you even consider the cost of travel. Depending on whether your pet flies in cabin or cargo, you could be looking at additional costs of $200 or more for a one-way trip—regardless of the distance traveled. 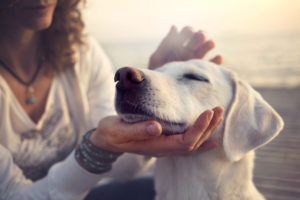 For some, this kind of cost can be a nuisance. For others, it can be expensive enough to keep you from owning a pet altogether. That’s more than just a shame too, because new studies indicate that there are SERIOUS mental health benefits to owning a pet.

From easing the pain of anxiety and depression to improving cardiovascular health and even helping you live years longer—there’s scientific proof that a dog or cat can help you live happier and healthier than you otherwise would.

That’s why getting your pet’s Emotional Support Animal (ESA) certification is SO important.

Because with your ESA certification letter, you’re free to fly the friendly skies or live practically anywhere without having to worry about additional costs, harassment or company policy. If your pet is a certified ESA, it’s ILLEGAL for air carriers, landlords or property managers to deny your pet access or charge additional fees. This is truly a game-changer for anyone with a pet—but it might not last forever …

Because lawmakers and enforcement agencies are being pressured to clamp down on new ESA certifications. That means in a few years (maybe even months) it could be far more expensive or more difficult to get your pet’s ESA letter. So it’s crucial to act NOW and lock in your pet’s ESA status before it’s too late!

Just click HERE to get started, and in a few minutes, you could be ready to live a happier, healthier, hassle-free life with your pet.

Between 2016 and 2017 alone, United Airlines reported a whopping 75% increase in the number of Emotional Support Animals aboard their planes.

Why such a rapid jump in numbers?

Because Americans are finally waking up and realizing that they (and their pets) have rights. Since 1986 in the case of the ACAA, you’ve had the right to travel freely and live practically anywhere you and your pet desire without unnecessary cost or harassment.

And with new scientific studies proving the medical benefits of pet ownership on an almost daily basis, now is a better time than ever to start acting on those rights.

Exhibit A: The Fair Housing Act

Under the FHA (in conjunction with the Rehabilitation Act of 1973 and the Americans with Disabilities Act), ownership of an “assistance animal” is legally allowed residence in places with “no pet” policies, or places which require pet deposits based on type of animal, breed or weight.

So what makes an assistance animal according to federal law?

It’s simple. You must be able to answer one of the following questions:

(I)  Does the person seeking to use and live with the animal have a disability — i.e., a physical or mental impairment that substantially limits one or more major life activities?

(2)  Does the person making the request have a disability-related need for an assistance animal? In other words, does the animal work, provide assistance, perform tasks or services for the benefit of a person with a disability, or provide emotional support that alleviates one or more of the identified symptoms or effects of a person’s existing disability?

To avoid further misunderstanding, the FHA makes it explicitly clear that “conditions and restrictions that housing providers apply to pets may not be applied to assistance animals.”

So, if a potential landlord is threatening to:

— Reject an ESA based on speculation over what damage that animal might cause Gently let them know that these things won’t hold up in court.

The U.S. Department of Transportation, under the latest ACAA regulations, gives you the right to bring an ESA pet onboard any domestic flight without the usual hassles:

USDOT even provided a video (watch below!) to explain how to get through the lines and into the plane with your ESA.

As the video also shows, all airline staff are made aware of the rules in their training and are held accountable to them at all times.

Getting Your ESA Documentation Before it’s TOO LATE

Because emotional disabilities are often not “readily apparent” to airline officials or housing management, the FHA and ACAA proper documentation from a licensed professional regarding your pet’s ESA status.

That’s it. If they ask for anything further, like medical records, also let them know that that is a breach of the FHA and that it’s not in their best interest to make similar demands.

While these laws may change in the near future, you and your pets still have the right to fly the friendly skies or live in any community you choose without undue harassment or added expense.

So get your pet’s ESA certification finished TODAY—so that you can live and travel easier anywhere you like!